A poignant memorial to the victims of Colombia’s ongoing, armed conflict, the images in MEMENTO MORI: Testament to Life are at once majestic, accessible, and deeply moving.  The book consists of three bodies of work: Drifting Away, images of articles of clothing of “the disappeared,” photographed in water and embedded in glass; Sudarios or shrouds, photographs printed on linen of women who have witnessed atrocities committed against their loved ones; and Relicarios, three-dimensional works of polymer containing mementos and personal effects of the victims.

Accompanied by hauntingly beautiful images of the work at exhibitions and in memorials in areas where the victims were “disappeared,” as well as by essays exploring its social and political implications, this book is a significant resource in contemporary Latin American studies, as well as for social anthropologists, human rights workers, and those wanting to understand at a very basic level the human cost of terrorism.

Erika Diettes is a Colombian visual artist and social anthropologist who explores issues of memory, pain, absence and death in a variety of mediums. Her work has been exhibited in unique spaces linked to re-memoration processes developed by the victims’ movements in Colombia, as well as at other venues including the Museums of Modern Art of Bogotá, Cali, Medellín, and Barranquilla in Colombia; the Museum of Contemporary Art in Santiago de Chile, at the Museum of Fine Arts and the Fotofest Biennal in Houston, the Festival de la Luz in Buenos Aires, the Ballarat Foto Biennale in Australia, the Malta Festival in Poznań, Poland, and at CENTER in Santa Fe, New Mexico.  Her work is part of the permanent collection of the Museo de Antioquia (Colombia) and the Museum of Fine Arts Houston.

Anne Wilkes Tucker was the Gus and Lyndall Wortham Curator of Photography of the Museum of Fine Arts, Houston from 1976, when she founded the department, until her retirement in June 2015.  While at MFAH she organized or co-organized more than forty exhibitions, including retrospectives on Brassaï, Louis Faurer, Robert Frank, George Krause, Ray K. Metzker, Richard Misrach and, most recently “WAR/PHOTOGRAPHY:  Images of Armed Conflict and its Aftermath,” and expanded the museum’s photographic holdings from 141 images to more than 29,000, representing work by some 4,000 artists from all seven continents. In 2001, she was named America’s best curator by TIME magazine.

Ileana Diéguez, PhD is a research professor in the Humanities and Social Sciences Department at Universidad Autónoma Metropolitana (UAM) in Mexico City, where she works on issues of modern and performing arts, as well as the processes pertaining to performativity and disassembly. She has curated exhibitions on these themes in Mexico and South America, and is the author of several books including Cuerpos sin duelo. Iconografías y teatralidades del dolor/Bodies Without Mourning. Iconographies and Theatricalities of Pain (Document A, 2013), and Escenarios Liminales. Teatralidades, performances y política/Liminal Stages/Scenarios. Theatricalities, Performances and Politics (Atuel 2011). 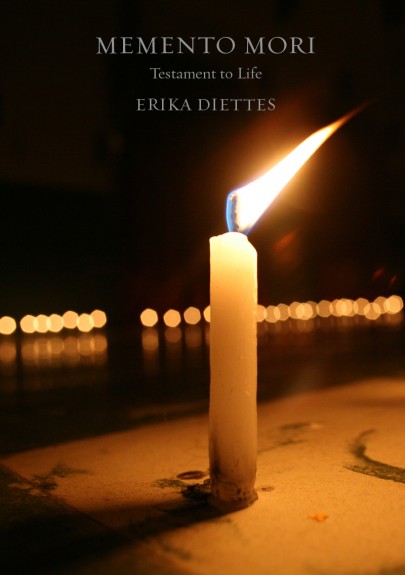 Video and information on Erika’s most recent work and show: Relicarios/Relics 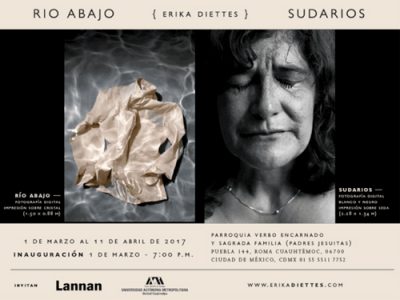 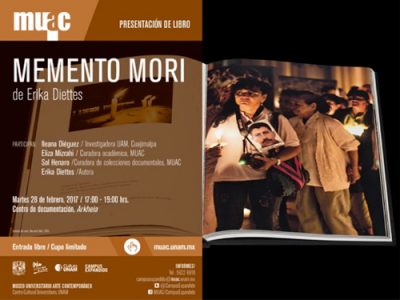 A video from her installation of the Relicarios, a series of 56 works that were acquired by Lannan Foundation.

The 2017 Tim Hetherington Fellowship is awarded to Erika Diettes

Erika Diettes: Stories Told from the Threshold from MOCRA Voices on Vimeo 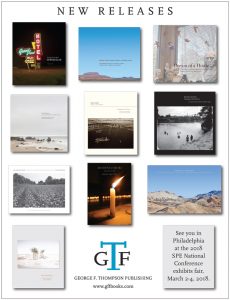